British lawmakers on Thursday ordered an investigation into Prime Minister Boris Johnson for allegedly lying about whether he broke coronavirus restrictions by attending illegal gatherings during the pandemic.

The move would put more pressure on a Conservative prime minister whose grip on power has been shaken by claims he flouted the pandemic rules he imposed on his country and then repeatedly failed to own up to it.

The opposition Labour Party called a House of Commons vote that would trigger a watchdog committee probe of Johnson for allegedly misleading Parliament. Ministers found to have knowingly misled Parliament are generally expected to resign.

Labour Leader Keir Starmer said his measure sought to uphold “the simple principle that honesty, integrity and telling the truth matter in our politics.”

“It is a British principle … guiding members from every political party in this House,” Starmer said. “But it is a principle under attack.”

Johnson’s Conservatives have a substantial majority in Parliament, but many lawmakers are uneasy with the prime minister’s behaviour and could support the opposition move. The government initially said it would order Conservative lawmakers to oppose Labour’s motion, but later backtracked in the face of party disquiet and gave them a free vote — significantly raising the chances the measure will pass.

“The truth is simple and it’s this — he lied to avoid getting caught, and once he got caught, he lied again,” Scottish National Party lawmaker Ian Blackford said in the House of Commons.

Usually lawmakers are forbidden from accusing one another of lying, but Blackford was not reprimanded by the Speaker.

U.K. Prime Minister Boris Johnson says he has paid a fine from police for attending a lockdown-breaching birthday party in his official residence in 2020. Johnson is the first British leader to be sanctioned for breaking the law while in office. 5:00

Johnson wasn’t attending the vote on a scandal that has rocked his leadership of the country and the Conservative Party. He was more than 6,400 kilometres away in India, insisting he wanted to “get on with the job” of leading the country.

Johnson was fined 50 pounds ($80 Cdn) by police last week for attending his own birthday party in his office in June 2020, when people in Britain were barred from meeting up with friends and family, or even visiting dying relatives. Johnson is the first British prime minister ever found to have broken the law while in office.

He has apologized, but denied he knowingly broke the rules. Johnson’s shifting defence — initially saying there were no illegal gatherings, then claiming it “did not occur to me” that the birthday event was a party — has drawn derision and outrage from opponents, who have called for him to quit. 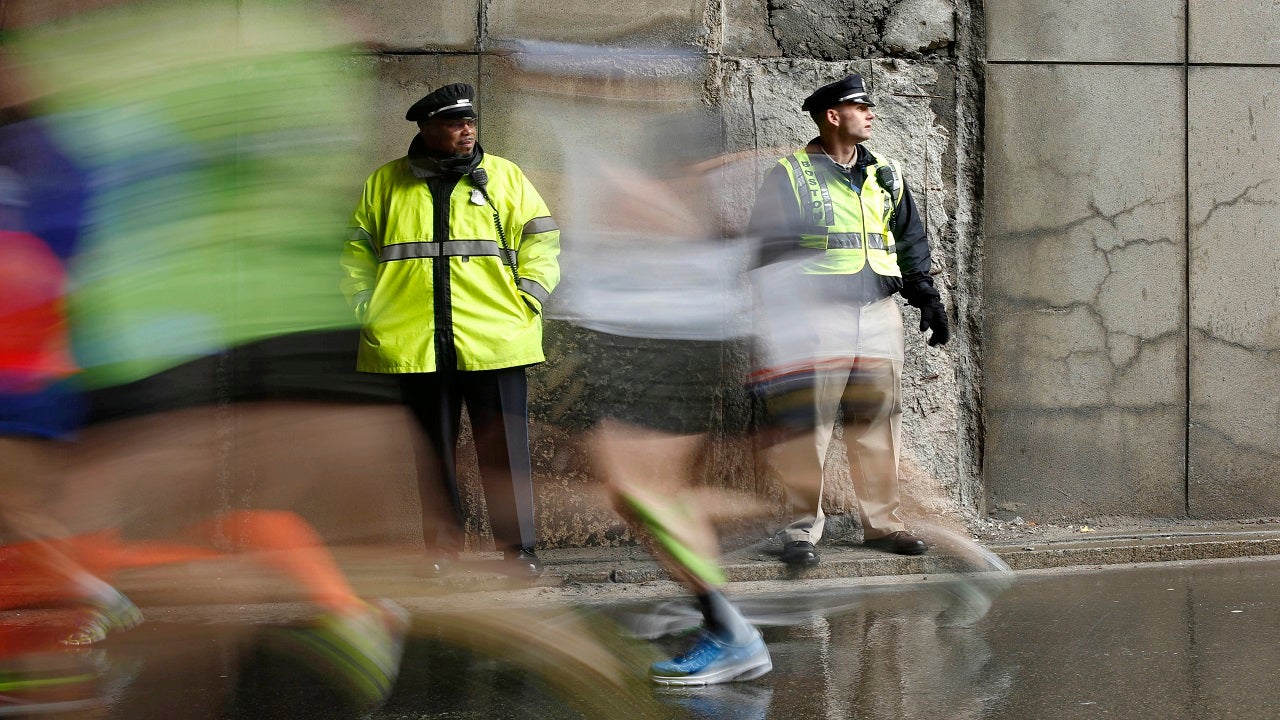 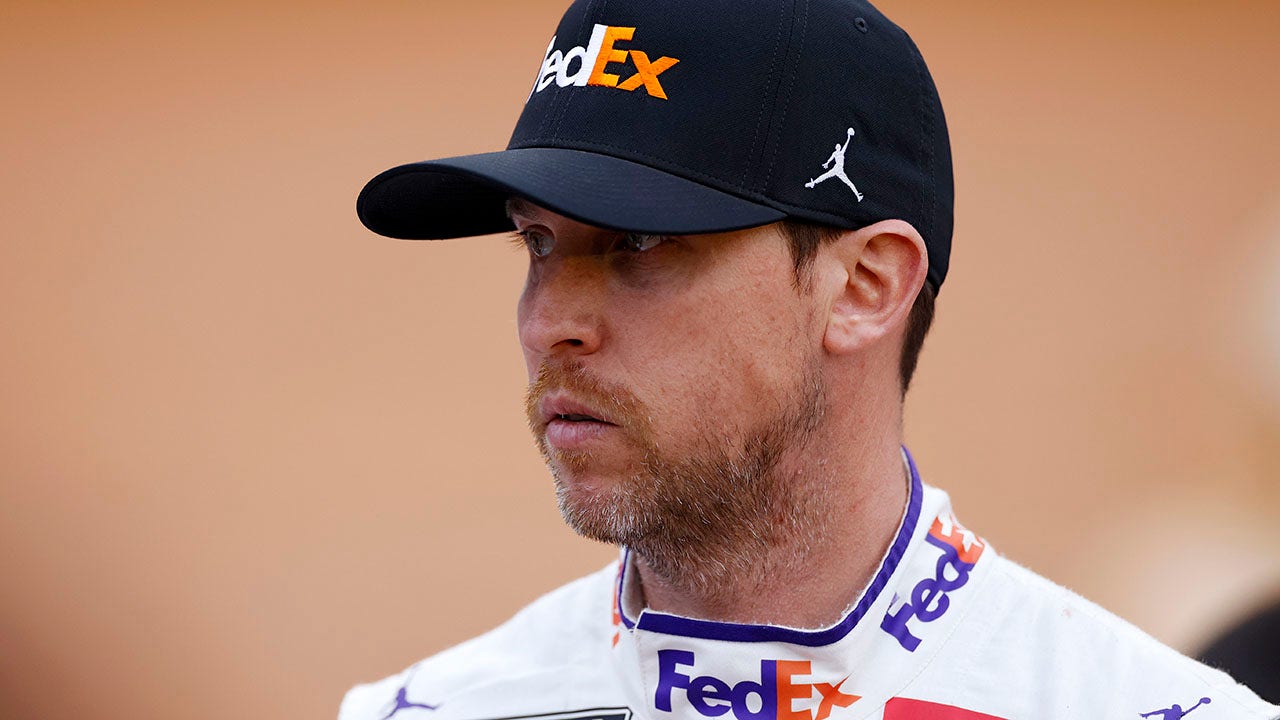 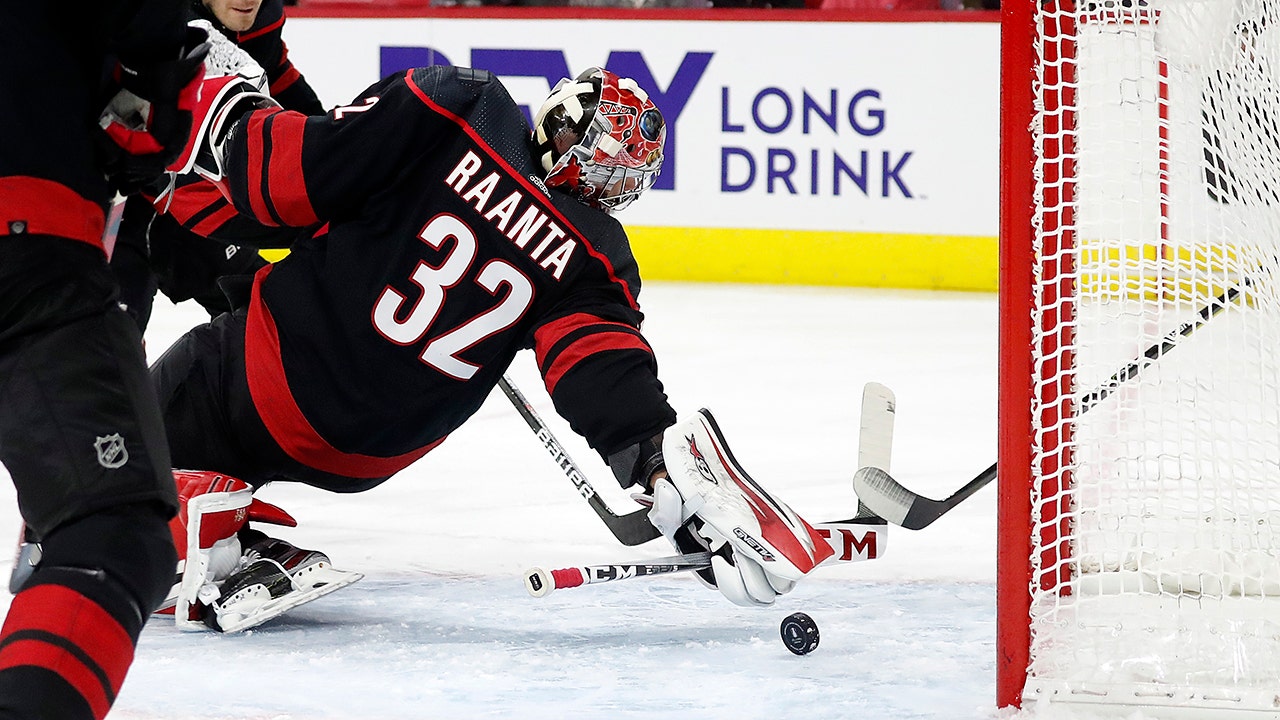